A canceled open-world fantasy role playing game from Game Director Hideki Kamiya and PlatinumGames for the Xbox One.

Revealed at E3 2014, Scalebound is a fantasy action game developed by PlatinumGames exclusively for the Xbox One with PlatinumGames' Hideki Kamiya acting as lead director. The game is powered by Unreal Engine 4.

The game is a departure from PlatinumGames' typical action game and is a open world RPG with a numerous role playing systems and NPC cities. Scalebound takes place in the world of Draconis, a world that is bound by a force called pulse. This force enables Drew, the protagonist, to use his powers and command his trusty dragon known as Thuban.

On the 9th of January 2017, Microsoft announced that the game was canceled. The game had been rumored to be in development hell for some time and no new information had been released for some time. 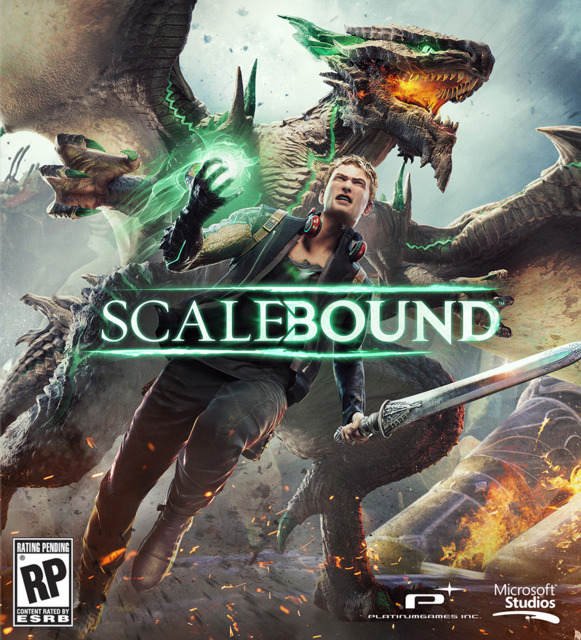