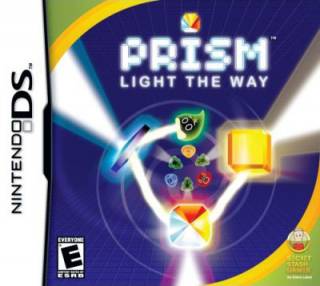 The Glowbos are facing extinction, but with a little help of the Bulboids, perhaps they can puzzle together the way of light. 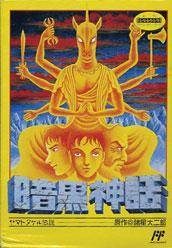 An adventure game based on a manga which in turn is based on early Japanese folklore and historical events. The game was only released in Japan, on March 24th 1... 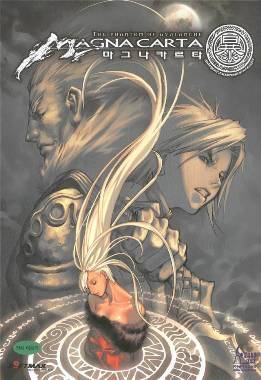 Magna Carta: The Phantom of Avalanche

While it was never localized for western audiences, Magna Carta: The Phantom of Avalanche is notable for being the first entry in the Magna Carta series. 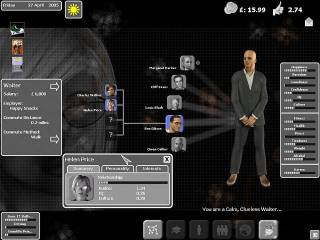 Kudos is a life sim letting you explore the life of a 20 year old with a dead end job and no education to speak of. It has the gameplay of a flash life sim, and... 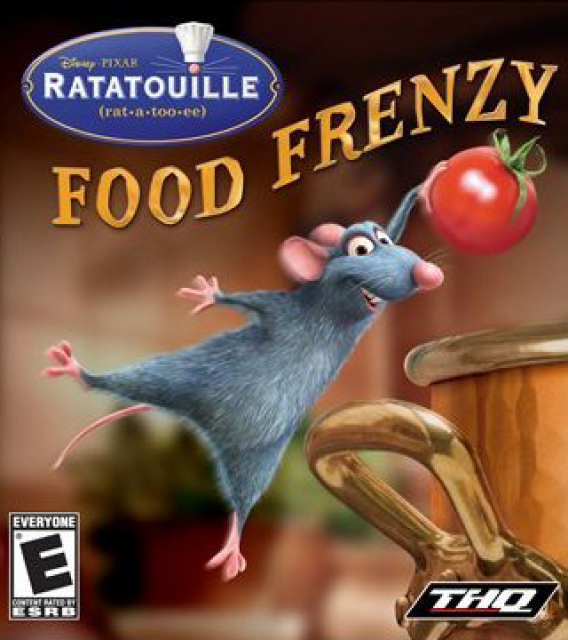 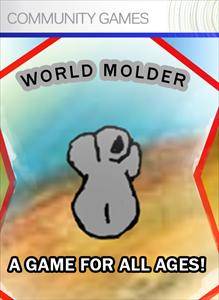 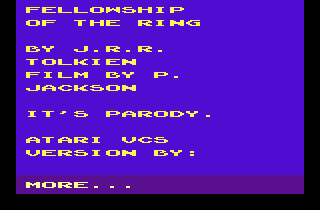 A condensed text adventure based on the popular book. 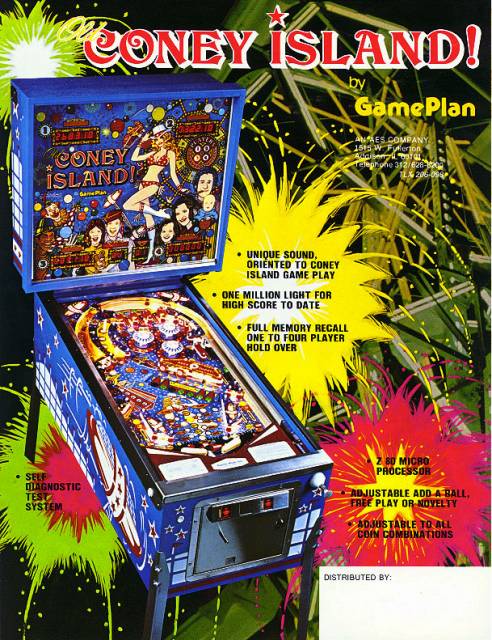 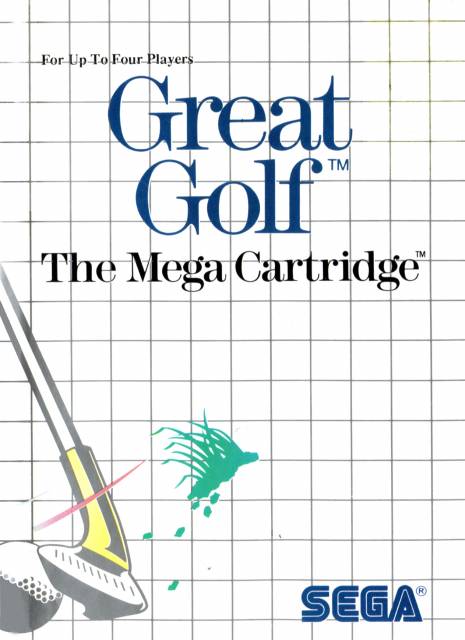 Released in Japan as Masters Golf, this is the sequel to the original (Japan-only) Great Golf for the Sega Master System. It was then localized as Great Golf ou... 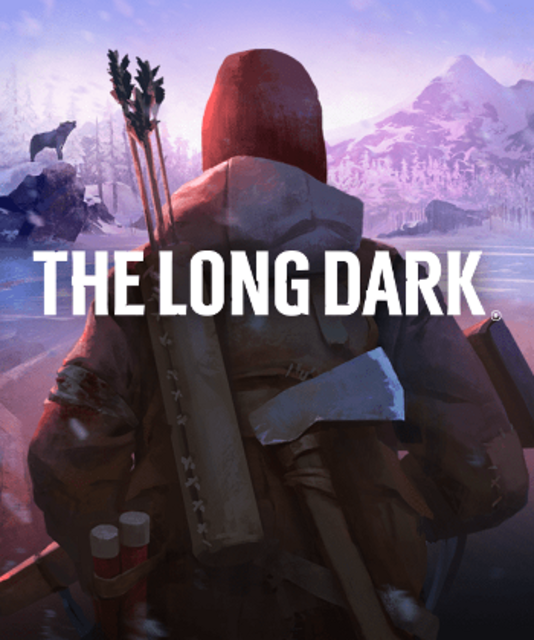